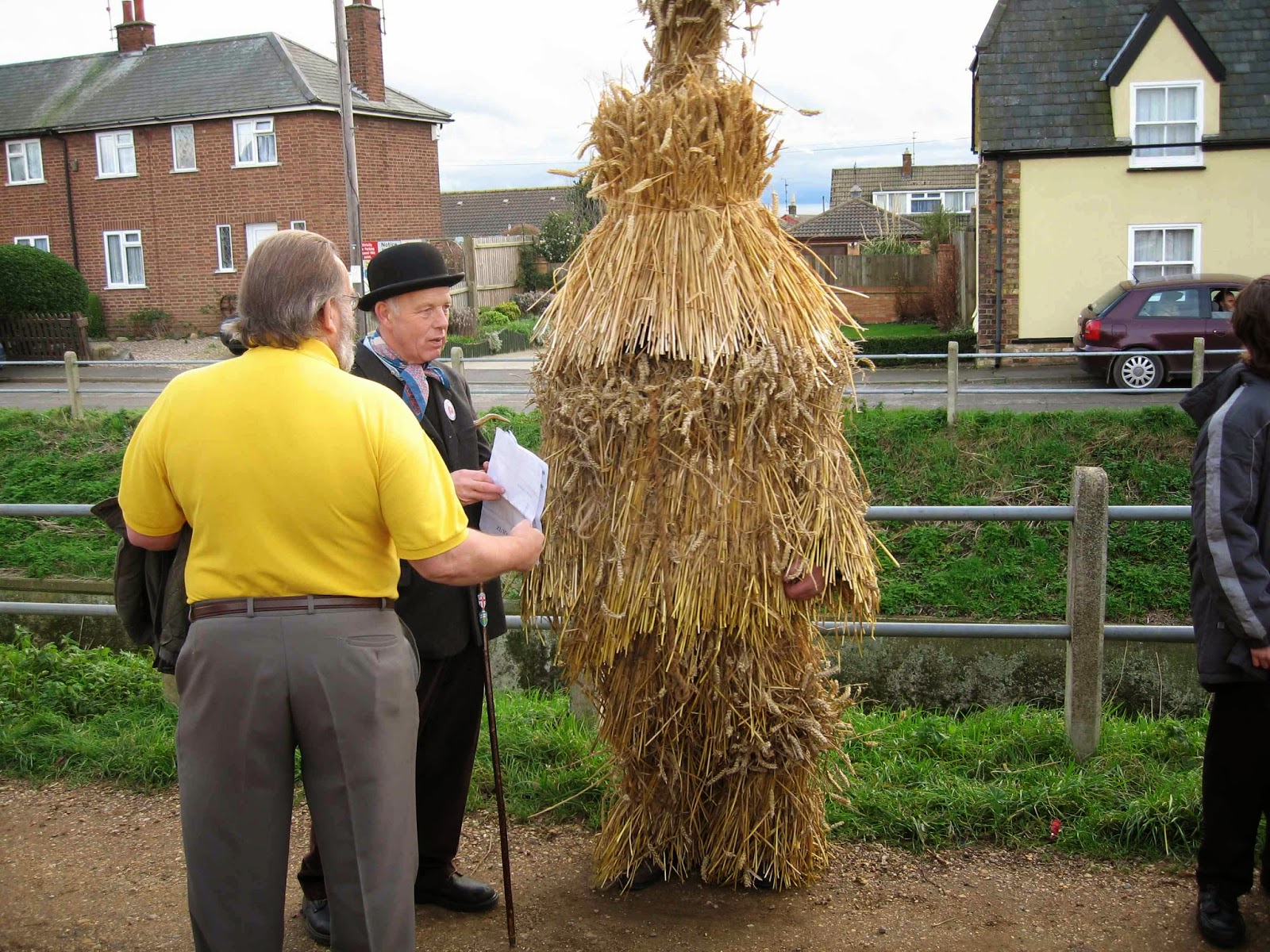 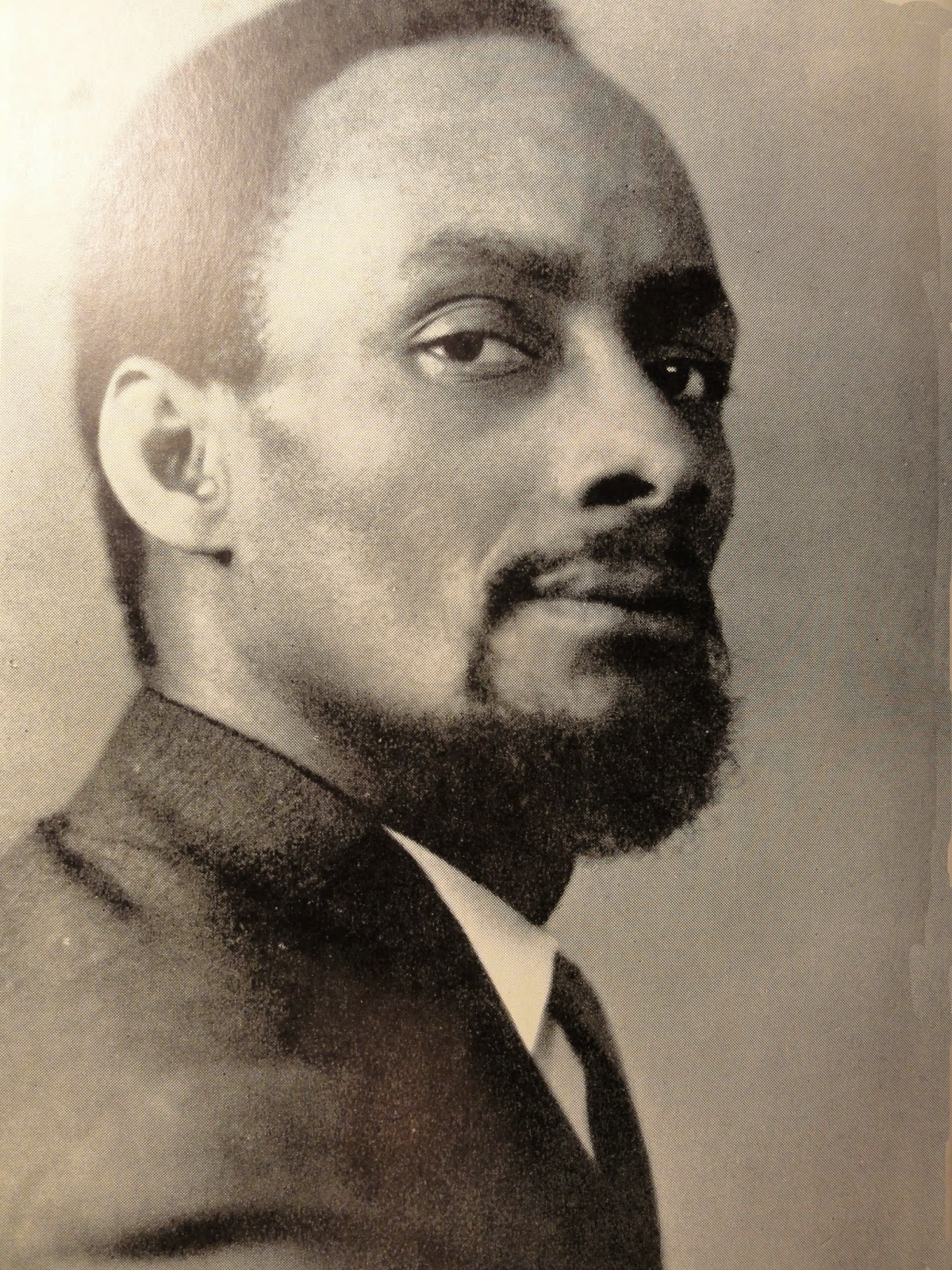 Rollo Ahmed, who I discovered when trawling through the Gerald Yorke Archive (in a letter sent by his wife to Frieda Harris) at the Warburg Institute (presently under threat of closure, please sign this petition) lived nearby in the mid-1950s - in fact next door to the house that would later be home to John Martyn (see earlier post), has a two part article devoted to his life in this and next month's Fortean Times.  He was a friend of Dennis Wheatley and appears in Phil Baker's excellent biography which is where I obtained most of my information on him for a footnote in Netherwood.  Ahmed's a mysterious character and someone I thought about doing more research on myself, so I'm glad Christopher Josiffe has saved me the trouble.

Personally I think that Edge of the Orison is Iain Sinclair's worst book (way too long and self-indulgent), but part of that project the walk of humble poet John Clare from Epping Forest to Northamptonshire, has been made into a film that includes Toby Jones, son of that bizarre actor Freddie (who's apparently also in it) and directed by local film maker Andrew Kotting (mentioned in earlier posts).  Funding is needed to complete the editing and can be contributed to via Kickstarter.  Northampton resident Alan Moore is also involved - he's one of the contributors to the forthcoming Lord of Strange Deaths.   A straw man from the Whittlesea Straw Bear festival plays a part - I visited this amazing event a few years ago and took some photos - one above.