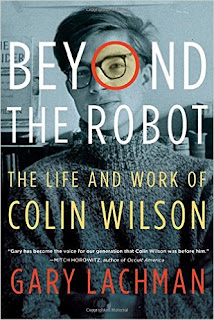 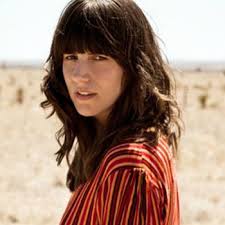 Unless I get an offer I can't refuse I won't be doing any more events myself in 2016, but I'm hoping to plan a series of talks and walks for next spring and summer.

However, this is what's coming up:

Saturday 17th September  The Happy Mondays & The Orb Hastings Pier.  Not very interested in seeing the 'Mondays' (I saw an early London show of theirs at the long-gone Clarendon in Hammersmith supporting The Weather Prophets), but more keen on The Orb.  I was a big fan of Adventures from the Ultraworld in the dim and distant ambient past.  Caught them once on an incredible bill at the RFH with Gong and Acid Mothers Temple.

Sunday 16th October I shall try to get to this event at the British Museum put on by this group
Otherworldly: a Special Event for Halloween

Friday 11th November Three Trapped Tigers & The Physics House Band Heaven, London.  Owing to the extremely poor Southern train service for much of this year I've had to miss some concerts I'd planned to see in Brighton and elsewhere,  TTT's gig there a few months ago being one of them.  Hopefully I'll get to this one.  I've already seen Physics House Band (see earlier post) and look forward to seeing them again.

Of the art exhibitions I've been to this year one of the most impressive (certainly in terms of display) is the Jeff Koons show at the Newport Gallery near Vauxhall station ) on until 16th October.  Just caught the Raymond Pettibon show at Sadie Coles recently (there's a work by him - limited print from the Whitechapel show - in my collection).