The Abbey of Thelema, Sicily 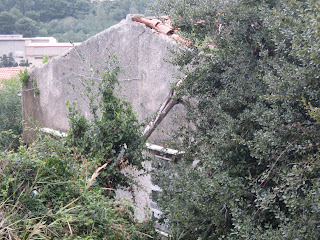 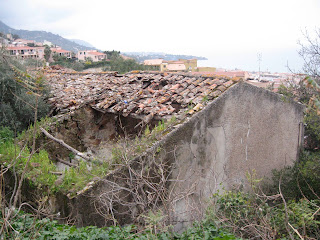 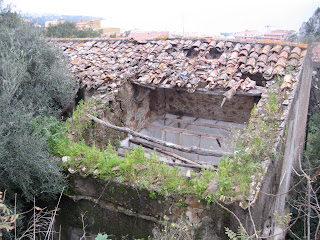 A five-minute taxi ride from Cefalu station will bring you to the car park of an ugly football stadium from where you can get a fairly close-up view of the former Abbey of Thelema, notorious as the home of Aleister Crowley and a small group of disciples in the early 1920s.  A number of videos can be found of the interior in various states of distress, such as this one when Kenneth Anger made one of his visits.  Apparently the house has been on the market for a while but it would appear that there have been no takers so far.  These photos were taken by me on Thursday 21st February.
Posted by Antony Clayton at Sunday, February 24, 2013

did you climb down and walk around to the front of the Abbey? Just wondering how the front side is holding up...